Ceres is a film about mothers, daughters, regrowth, and the complexities of abuse.

Ceres tells the story of a daughter seeking refuge from her emotionally abusive partner at the home of her estranged mother. It follows their attempt to reconnect, and move forward, despite the knowledge that their time together is limited; bound in a knot of silent agreement to the changing of the seasons.

Set in modern-day suburban Norfolk, Ceres is about the subtle psychological shifts that can often only take place in female spaces, and asks the question, how does one begin to leave an abusive relationship?

Cinematography is by Lorena Pages.

Ceres is currently in post-production and is due for release summer 2022. 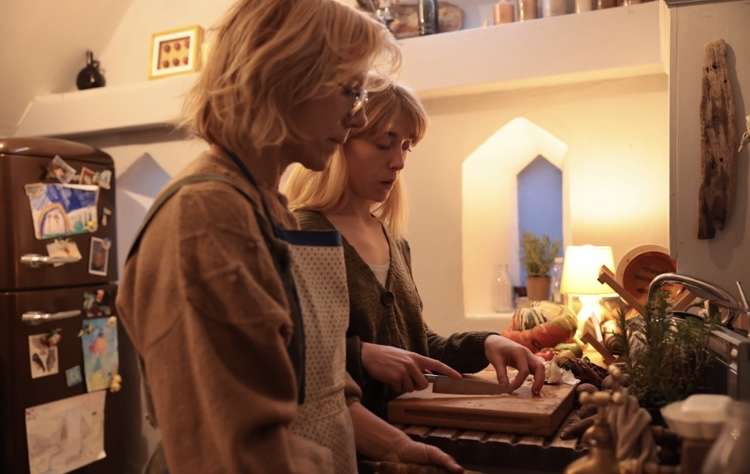 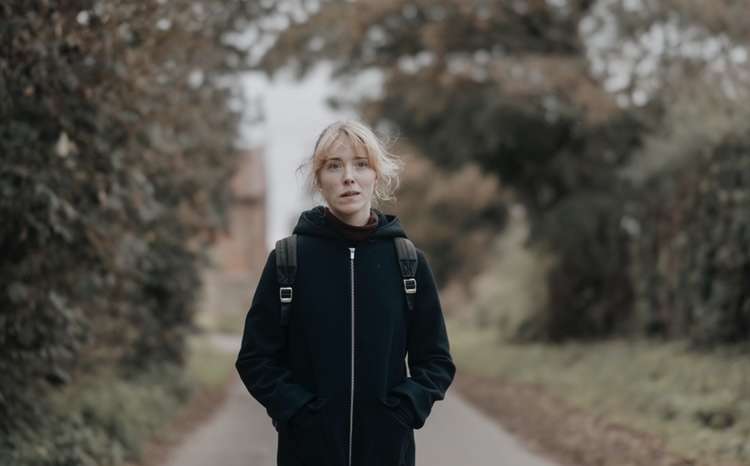 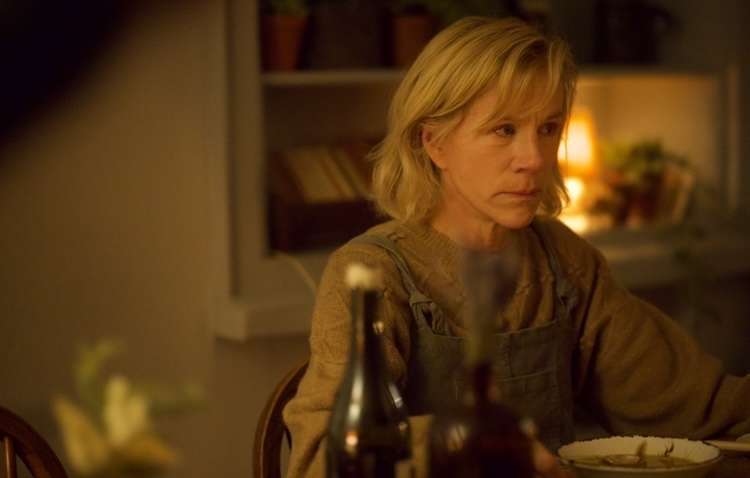