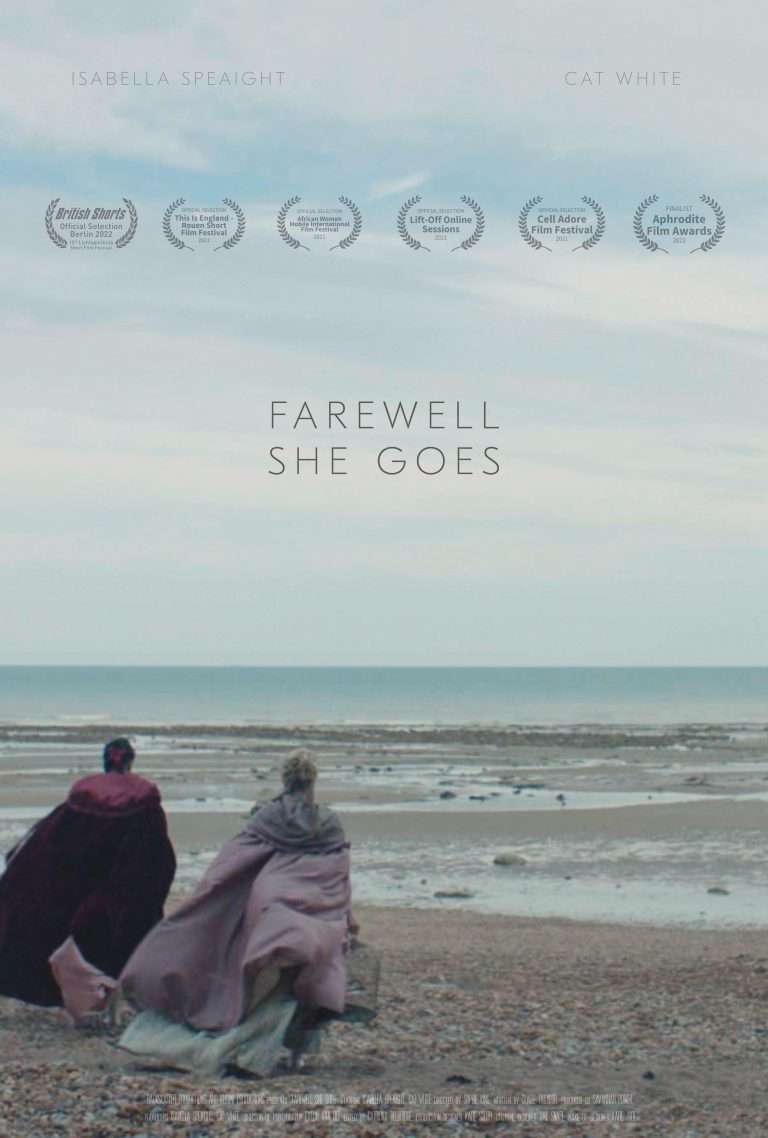 What is Farewell She Goes about?

Farewell She Goes is a late 18th century story about two young women who sneak away from their strict stately home existence to lay their pet canary to rest. One white, one mixed race; these are cousins bonded by more than blood. Stood at the cusp of the ocean, it soon transpires that one of them is pregnant, and they contemplate what should be done.

Farewell She Goes begins its festival run in late 2021.

“What’s immediately evident in Sophie King’s impressive Farewell She Goes is the attention to detail. It’s the lavish costume design paired with the strong hair and makeup which will first draw your attention, at once making the film’s period setting convincing. Furthermore, the on location shoot, feeling reminiscent of scenes from Céline Sciamma’s Portrait of a Lady on Fire adds another level of detail that would be unrivalled by a set or VFX work. The sound editing and score work in perfect harmony, at times muting the noise of the waves and wind to allow audiences a closer connection with the characters, who are brought to life wonderfully by Isabella Speaight and Cat White. However whilst all the impeccable details combine together to create a gorgeously crafted final product it’s the film’s poignant message of the women’s right to agency over their own bodies that becomes its finest achievement.”

A feature length script is already in development and we plan to use this short as a proof of concept. 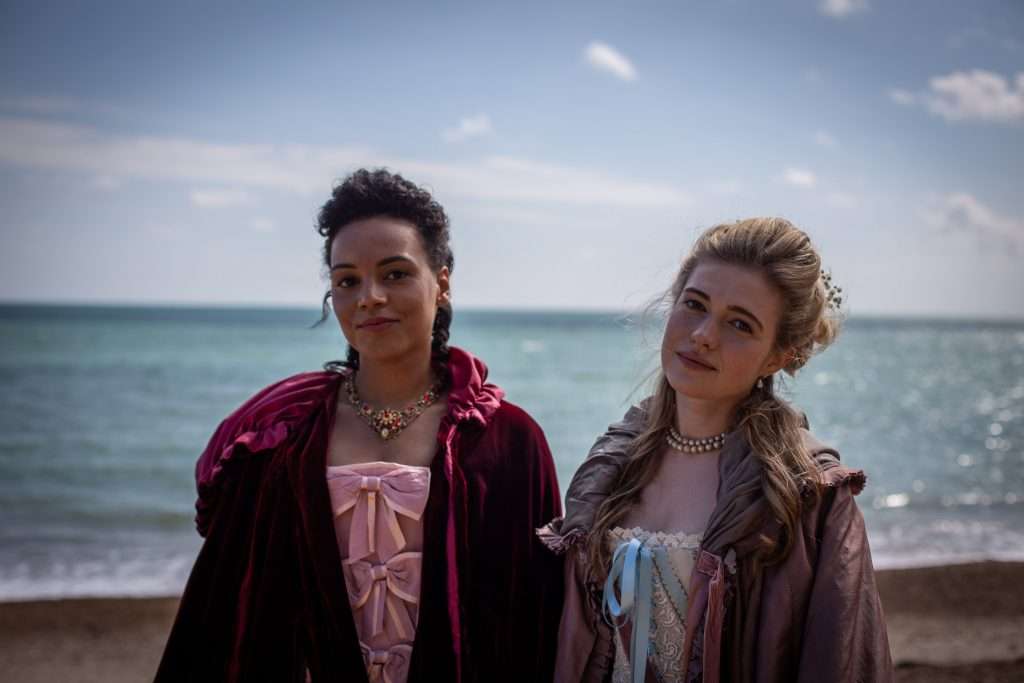 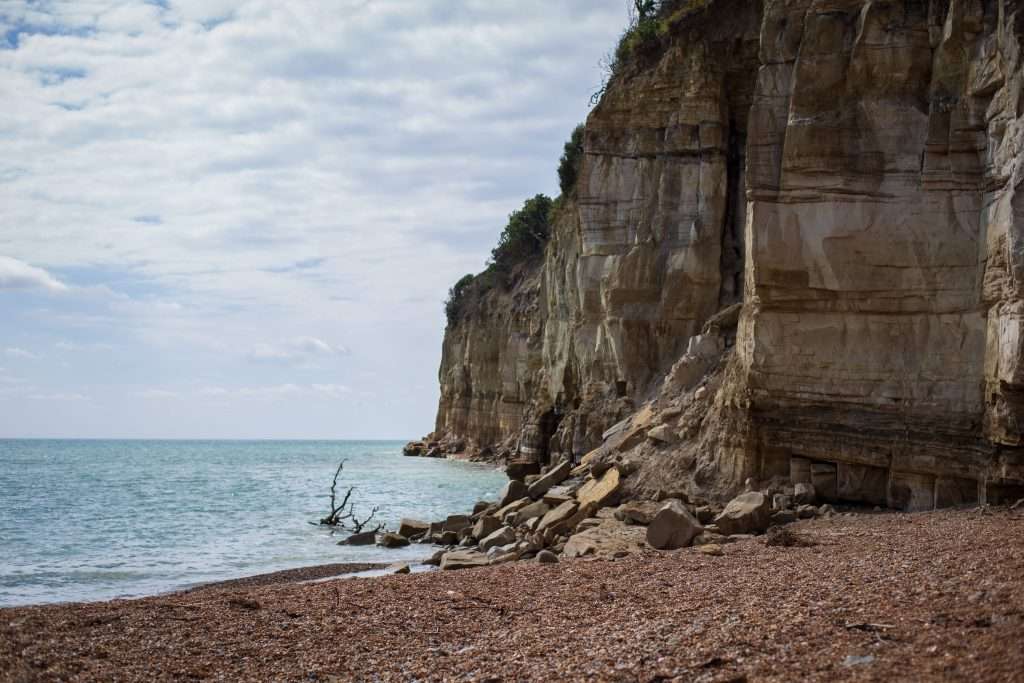