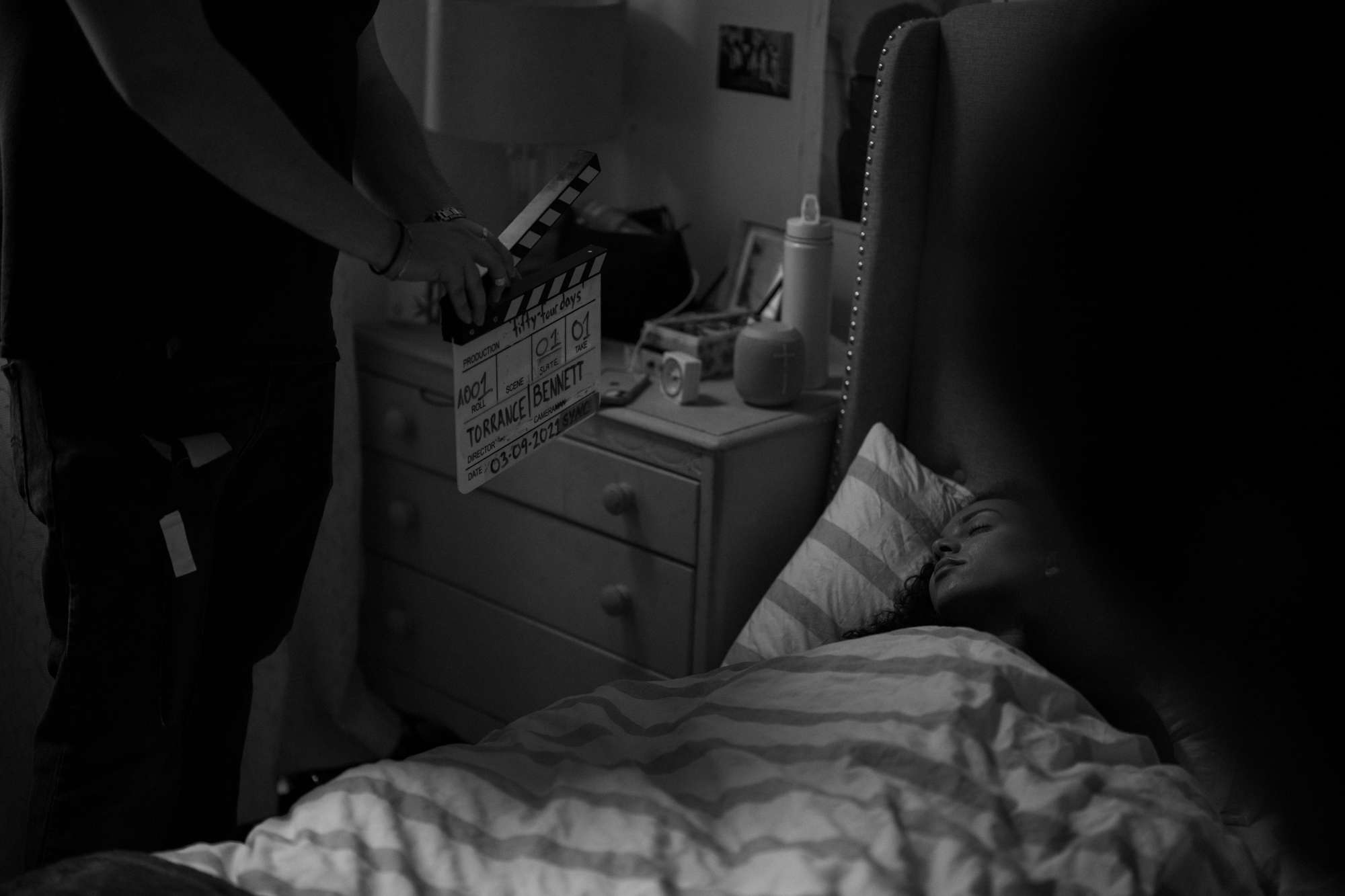 
We are currently developing a number of long form projects. Please get in touch if you would like to discuss more.

Harriet and Jamie wake up from a one night stand. They want to see each other again – they have lots of chemistry. But when Jamie tries to have sex with her and she says ‘no’ several times and in many ways, it happens regardless.

A young Black working mother must again become teacher and breadwinner for yet another lockdown but with her partner away, things start to take their toll.

Written and Directed by Kieran Bourne

DOES YOUR CONDOM MAKE YOU FAT?

In a world where men can get pregnant instead of women, we follow the morning after of 27 year old Owen, who wakes up with more than a hangover to fix.