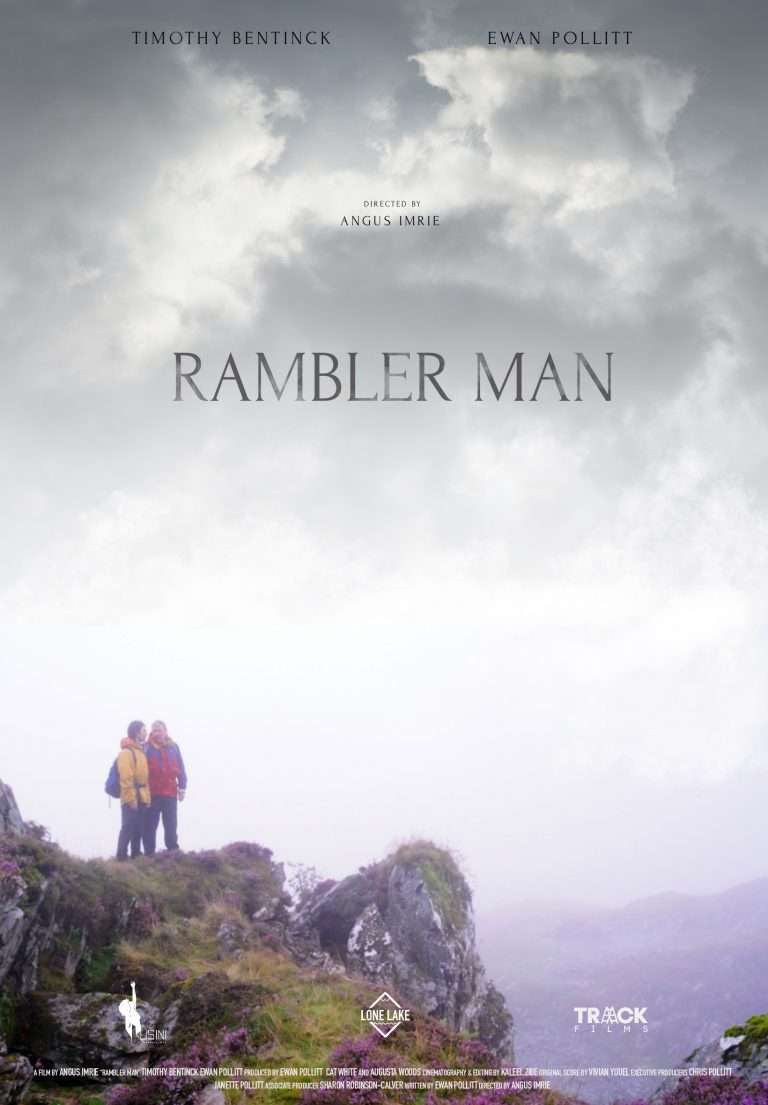 It invites us to explore our concept of what a hero is and who can be one.

Rambler Man is currently on the festival circuit. 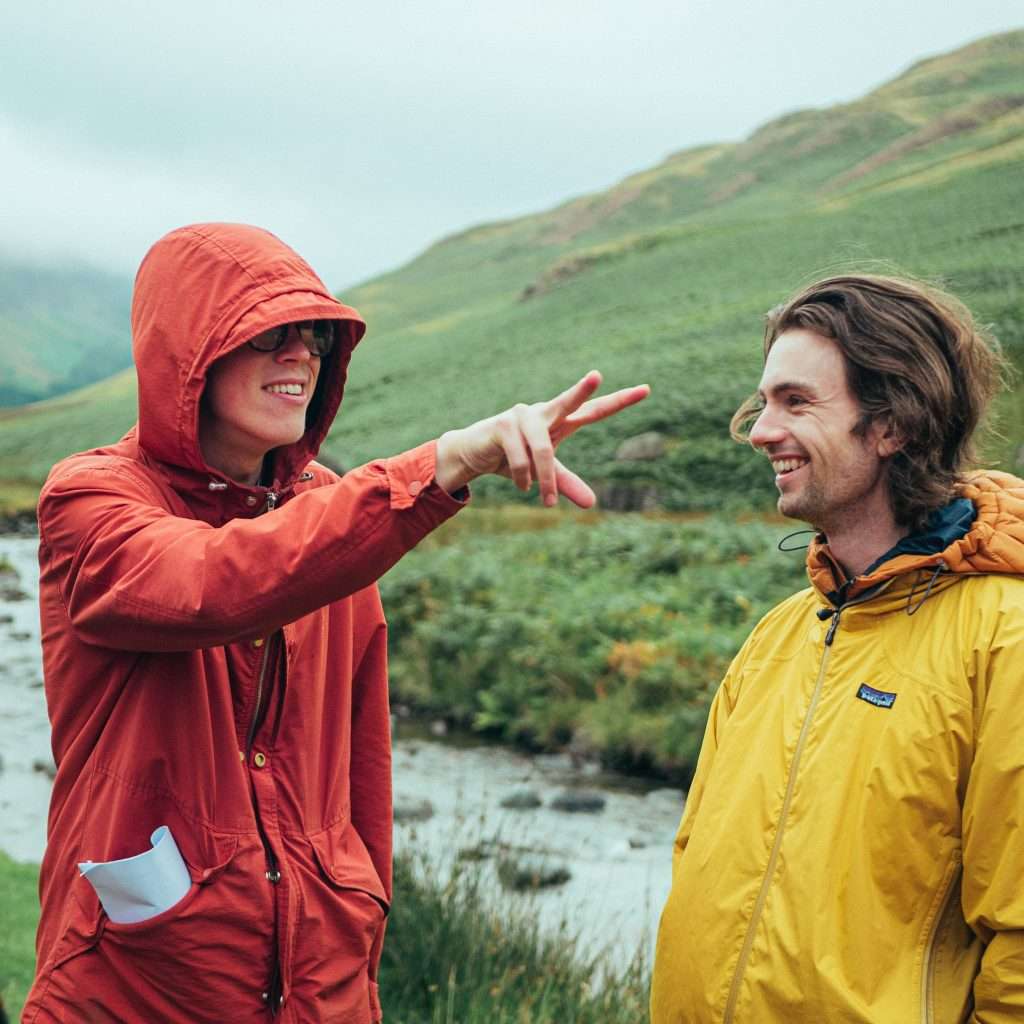 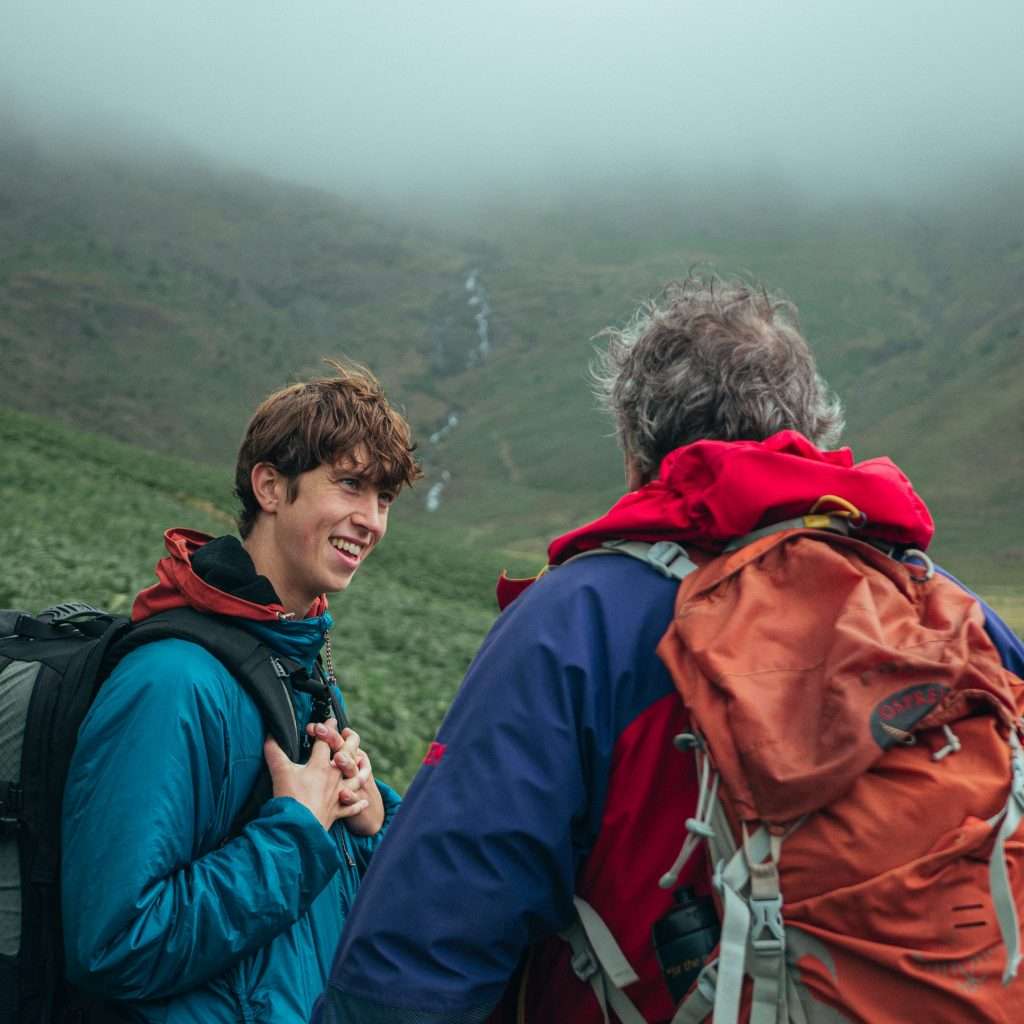 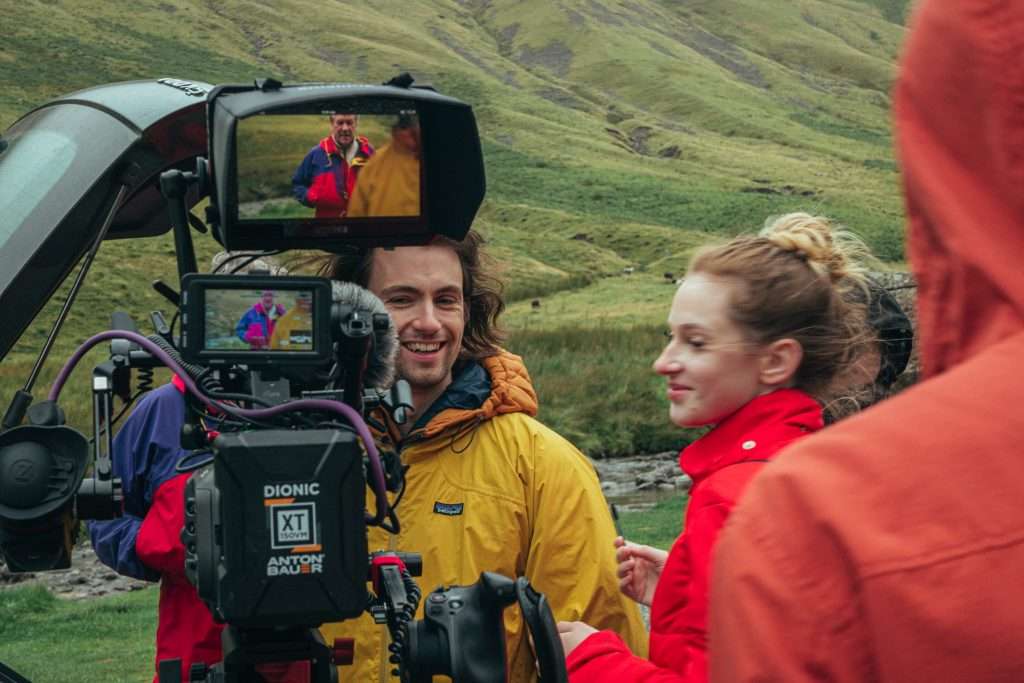